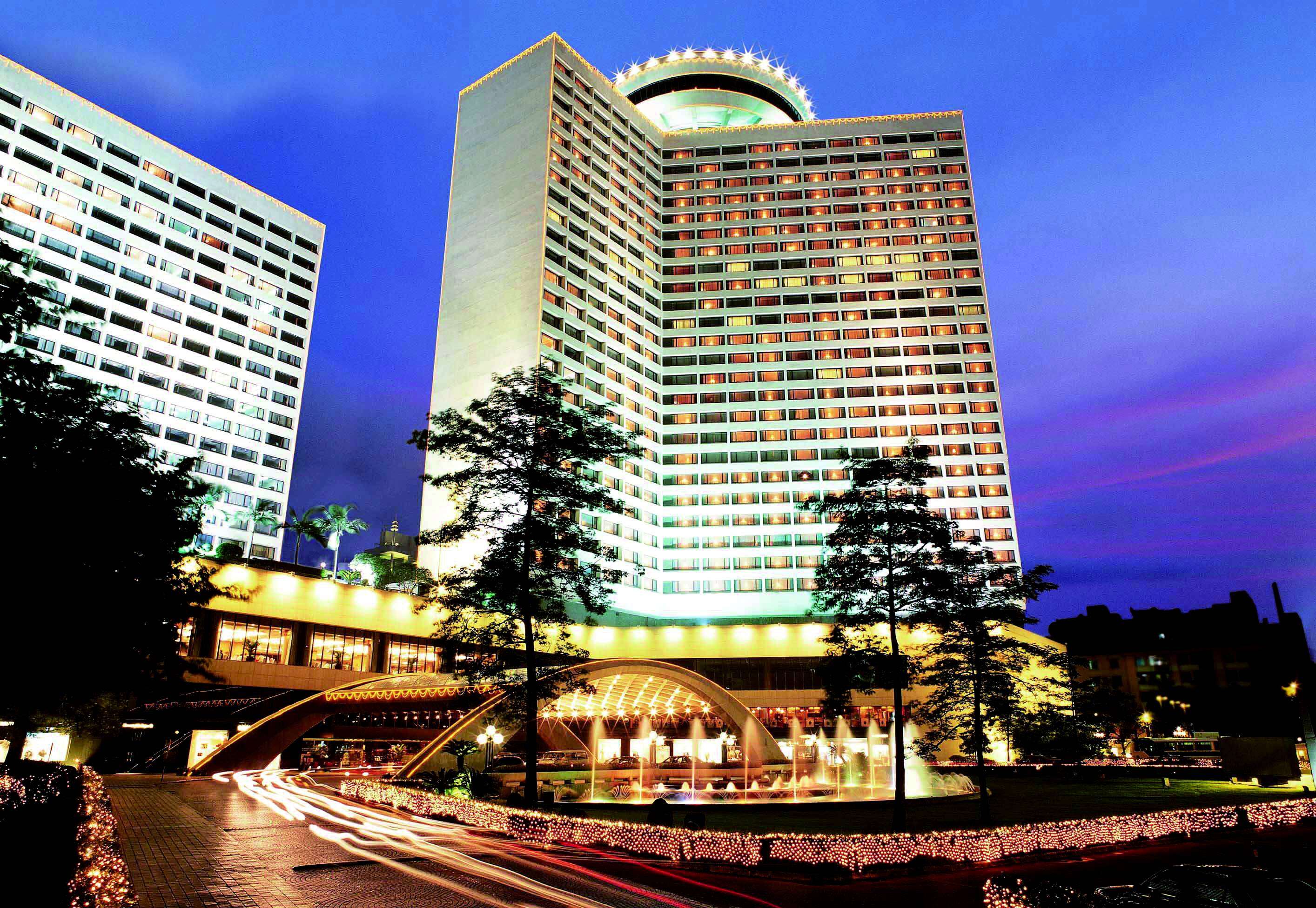 Project introduction
Mr. Ieoh Ming Pei, the master architect, sketched the construction blueprint for the Garden Hotel. Former President Yang Shangkun laid the foundation stone for the Garden Hotel, and the inscription of the hotel name was given by Deng Xiaoping.

The Garden Hotel is located in Huanshi East Road, consisting of the 1-floor basement, the 4-floor podium building and two Y-shaped (east and west) towers, with a total construction area of 172000 m2, a maximum of 32 floors and a height of 112.15m. The upper part of the west tower is a revolving restaurant with a diameter of 36m. It is the first time of pumping concrete technology being adopted in Guangzhou and the first spraying of exterior wall, which is called inJapan as a symbol of China's modern construction.